Castle Tiffauges is located 62 kms from the campsite. The castle is also named the Bluebeard castle in reference to Gilles de Rais, the most famous resident of the castle who was nicknamed Bluebeard.

Since 2002, the castle hosts various shows and has a conservatory consisting of war machines used during the medieval period.

Currently, two films are available during the visit including one in 3D named “Tiffauges, the castle of Gilles de Rais”. 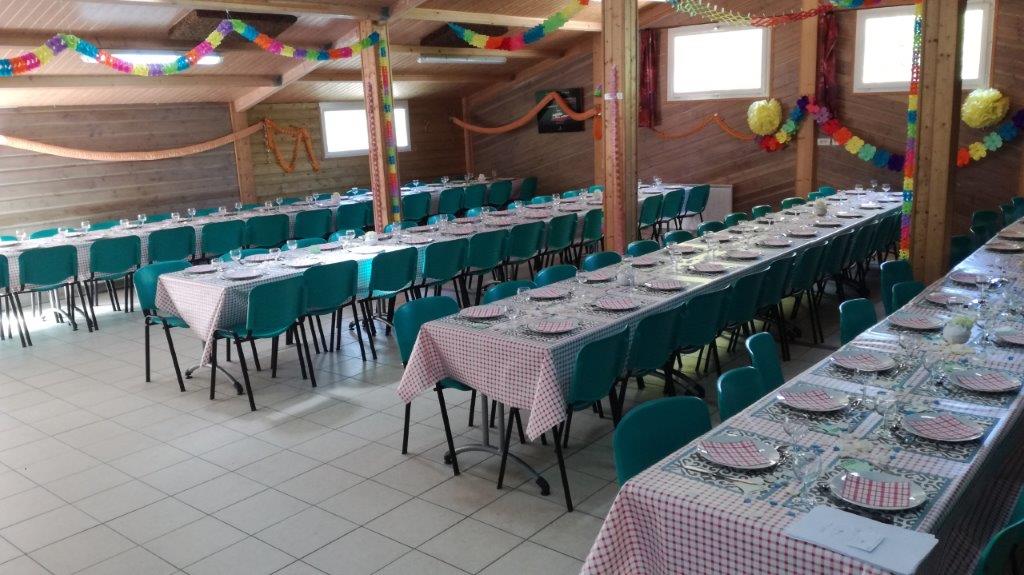